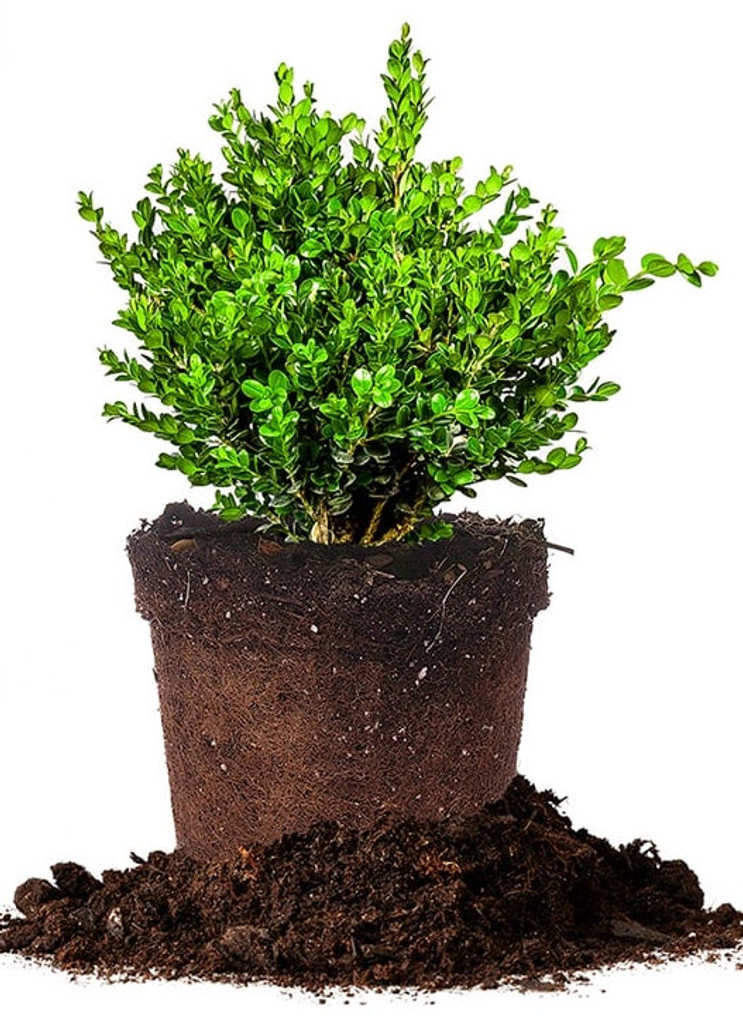 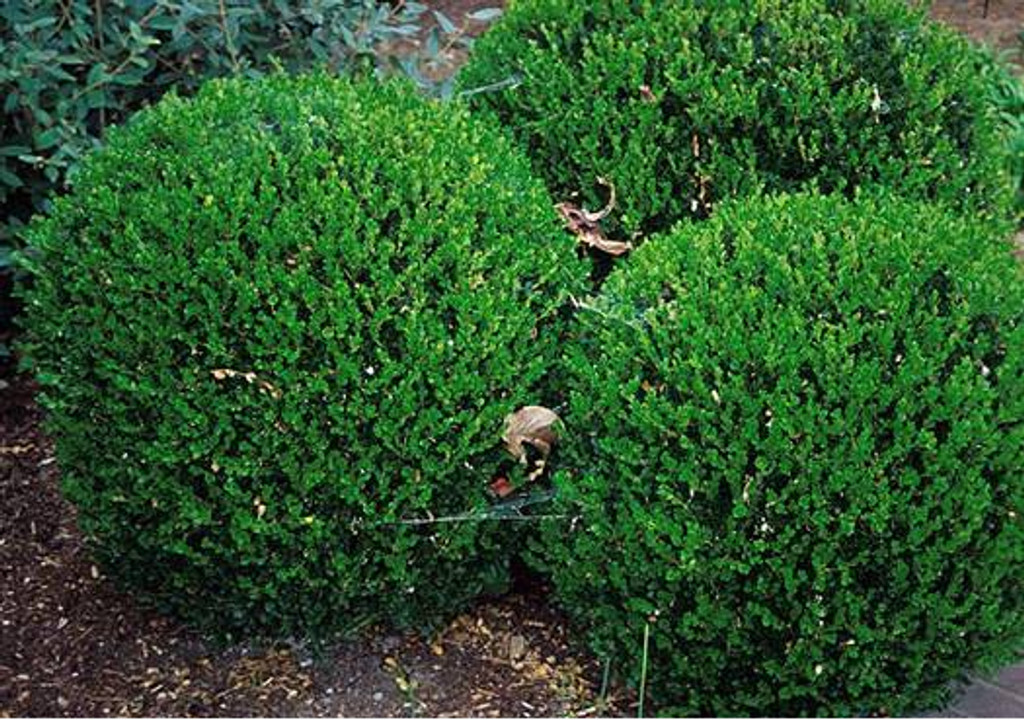 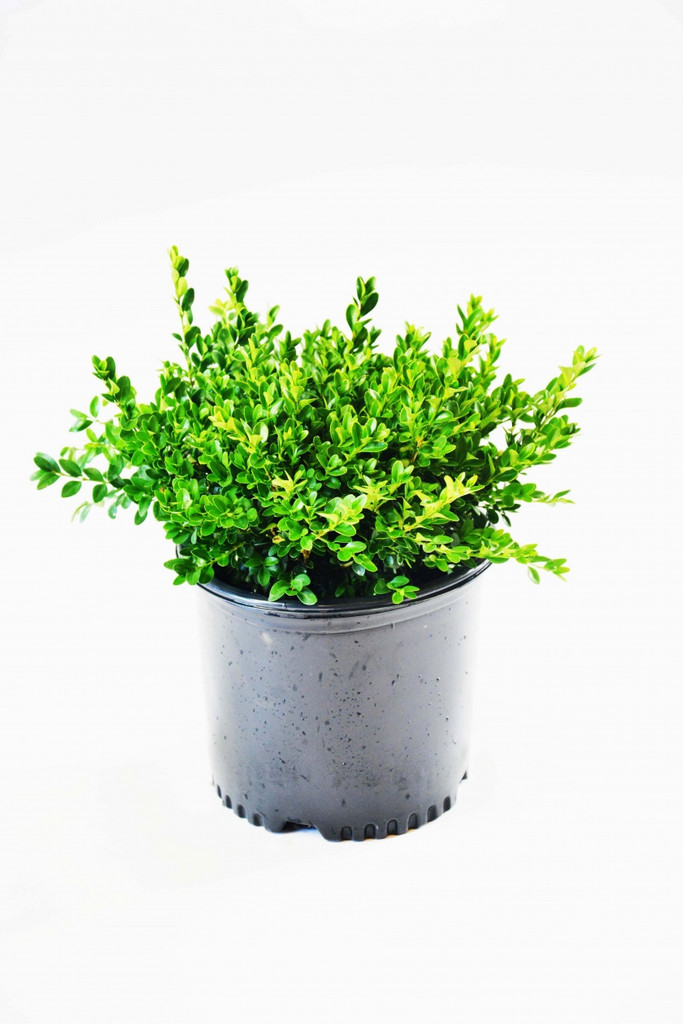 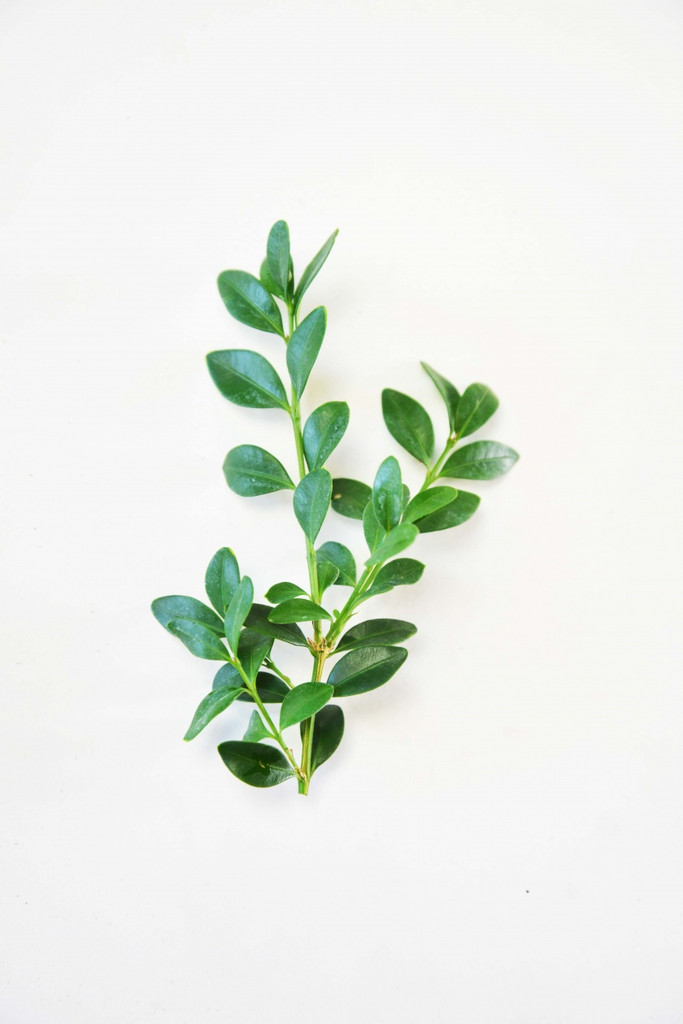 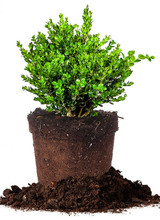 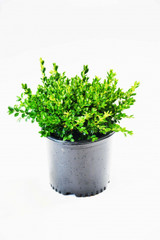 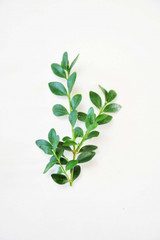 Boxwood, "Man's Oldest Garden Ornamental," was introduced to North America from Europe in the mid-1600s.

It reached its peak popularity in the United States during the early 19th century, and again during the Colonial Revival Era.

The first planting occurred about 1653 at Sylvester Manor on Shelter Island, the NW part of Long Island in New York, using Boxwood brought over via ship from Amsterdam.

Boxwood plants may be used as individual specimens, hedges, parterres and groups.

Special uses include growth in containers, topiary, and bonsai.

Boxwood is considered to be a low-maintenance shrub, but certain practices are recommended to keep the plants healthy.

The fall is the best time for boxwood planting and mulching, while the winter is the ideal time for pruning, thinning, and protection.

Boxwood can be planted in the spring, which is also the time for monitoring insects.

Deer will typically not eat boxwood, as the plant reportedly contains a toxic alkaloid.

A tall growing and upright, ideal for pyramids and cones.

A vigorous and fast-growing, for hedges and balls.

The foliage maintains its green color throughout the year.

Also known as buxus, green gem boxwood is a broad-leafed evergreen plant that tends to bloom in the spring season.

Prized for its round shape and evergreen shrub that grows up to the height of 3'-4' tall and wide.

Avoid cultivating the shrub around other plants and shallow roots, as wind circulation may damage the shrub.

A round-shaped cultivar that is relatively vigorous.

New foliage emerges a lime-green color and transitions to a deep, glossy green.

It has a tendency to bronze when exposed to direct winter sun but the bronzing will quickly disappear in spring as temperatures rise and as new growth emerges.