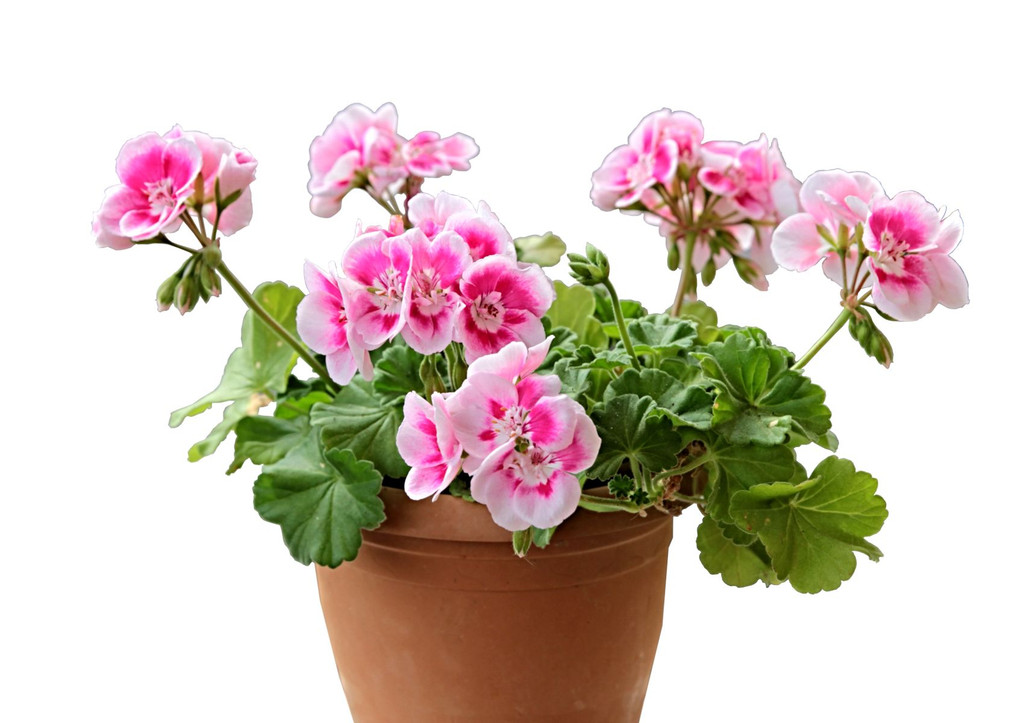 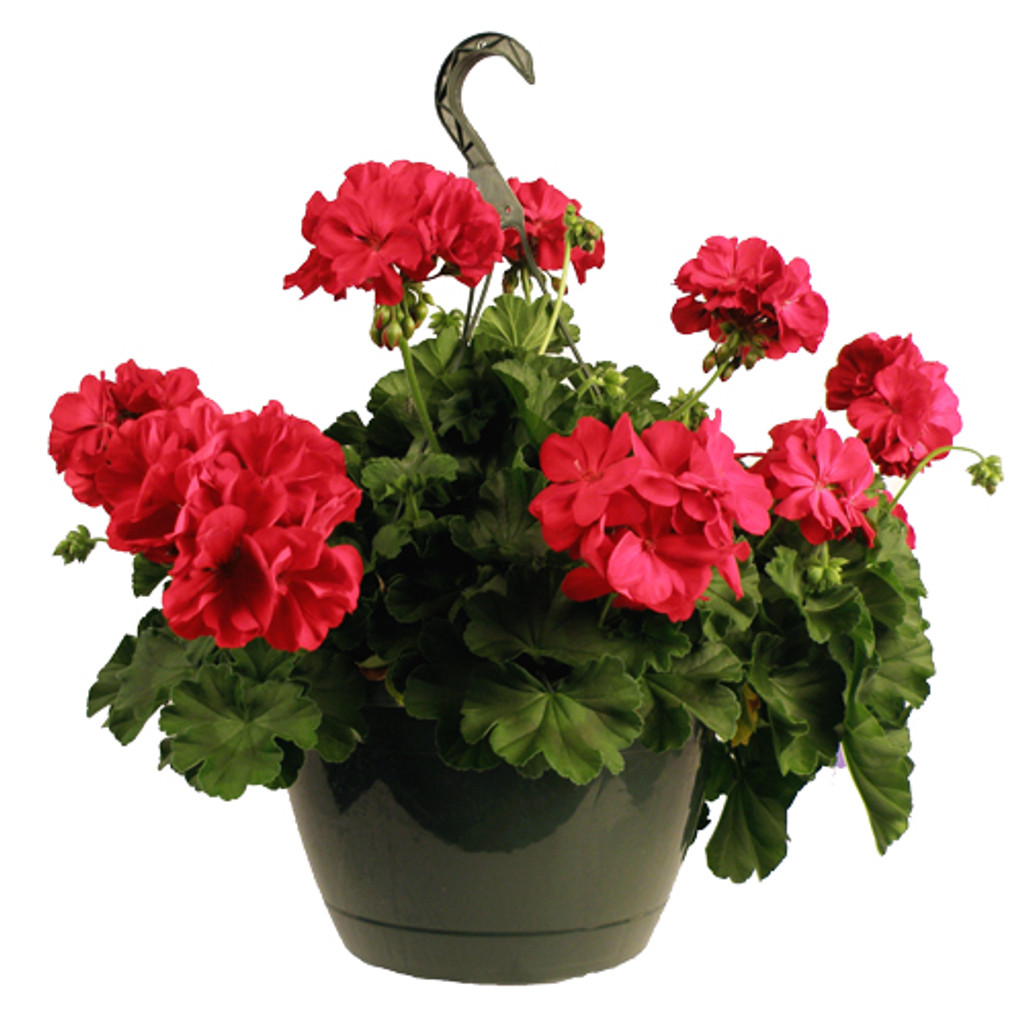 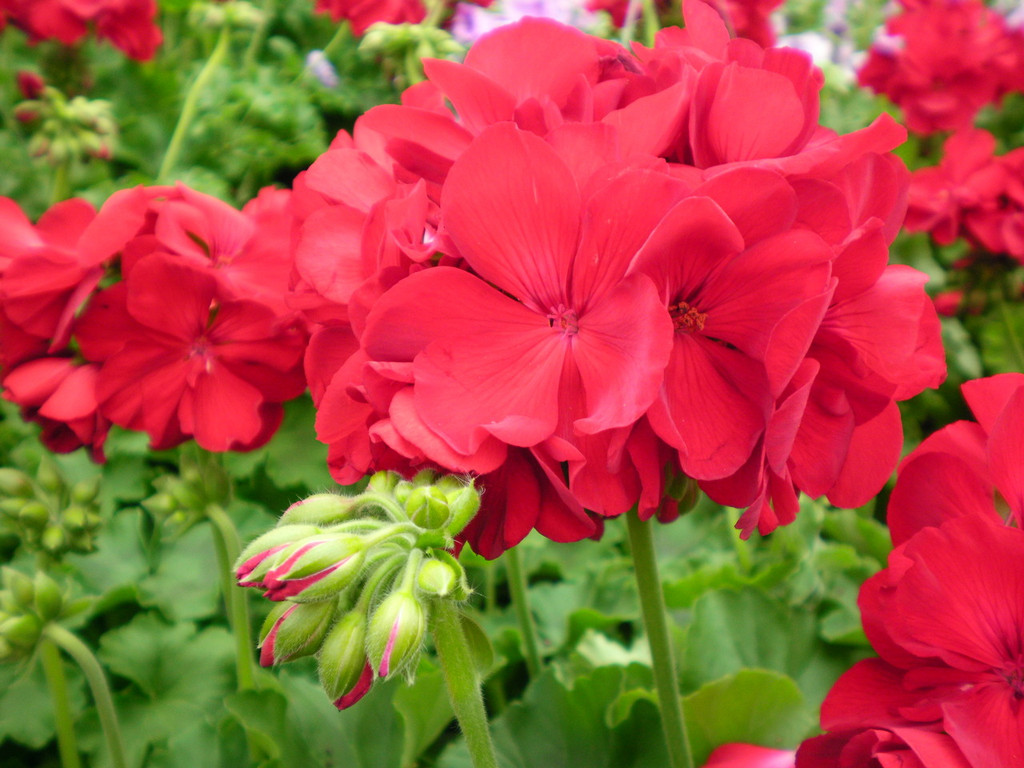 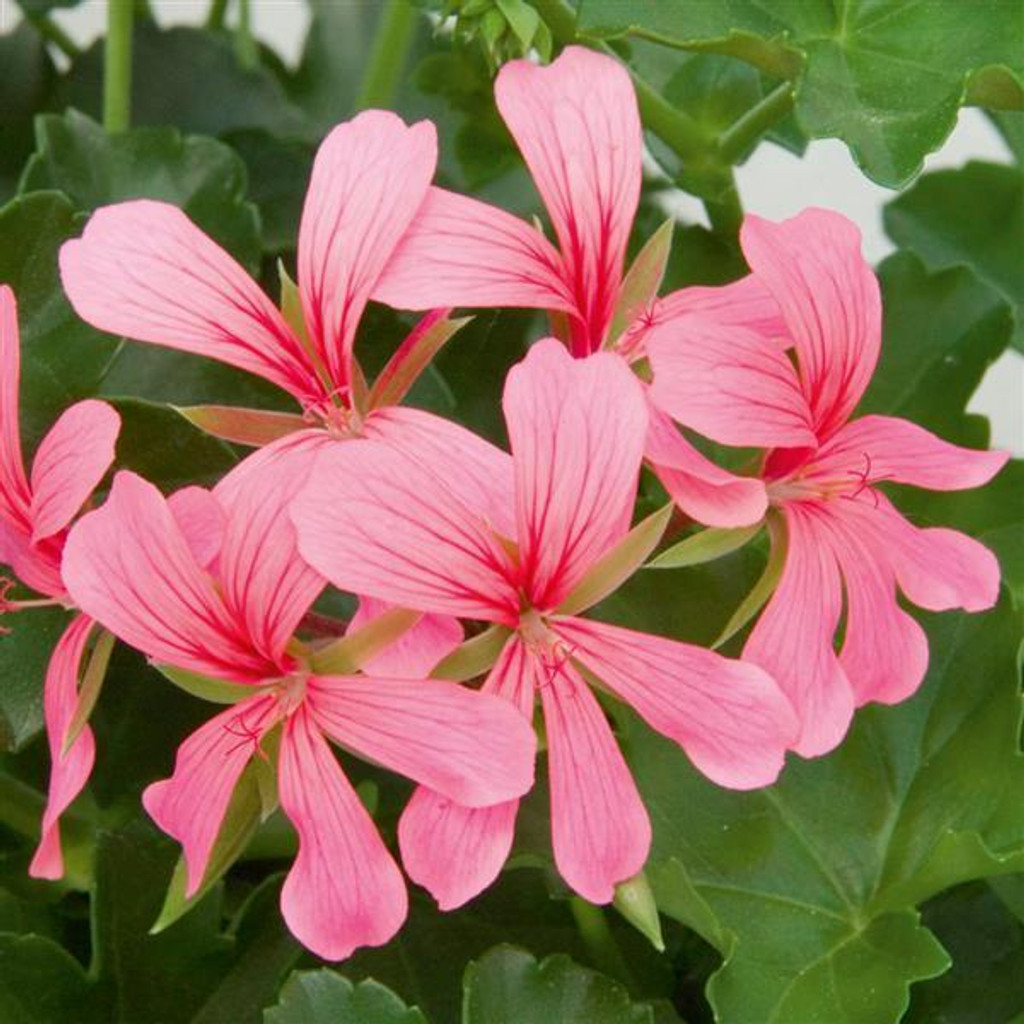 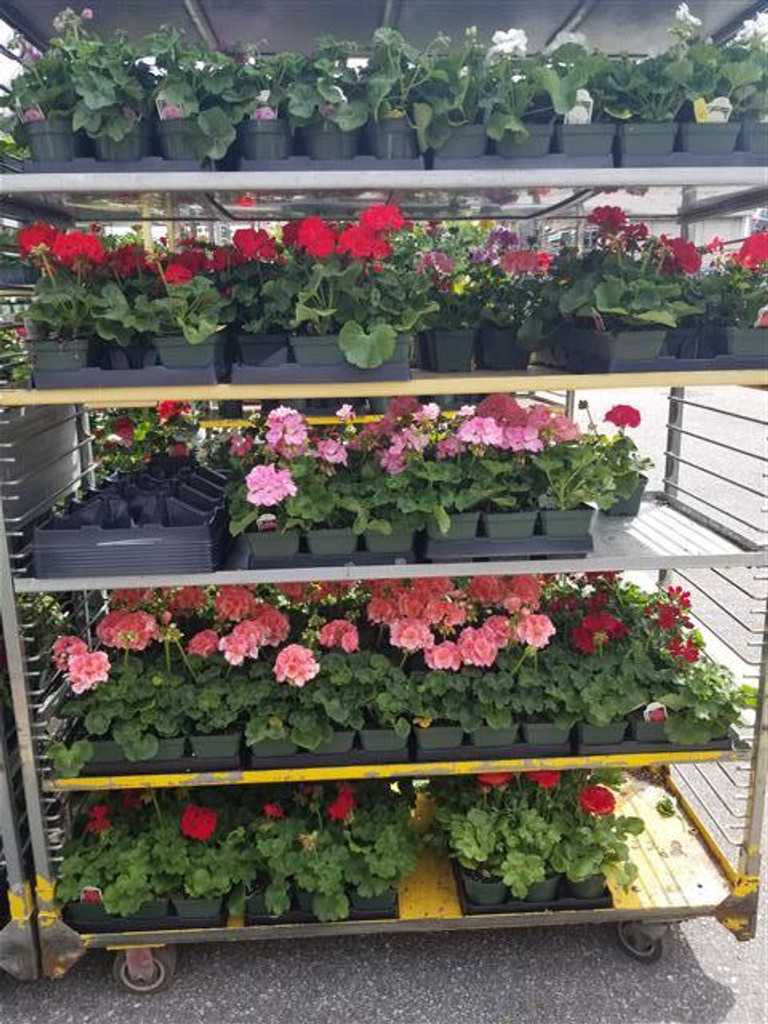 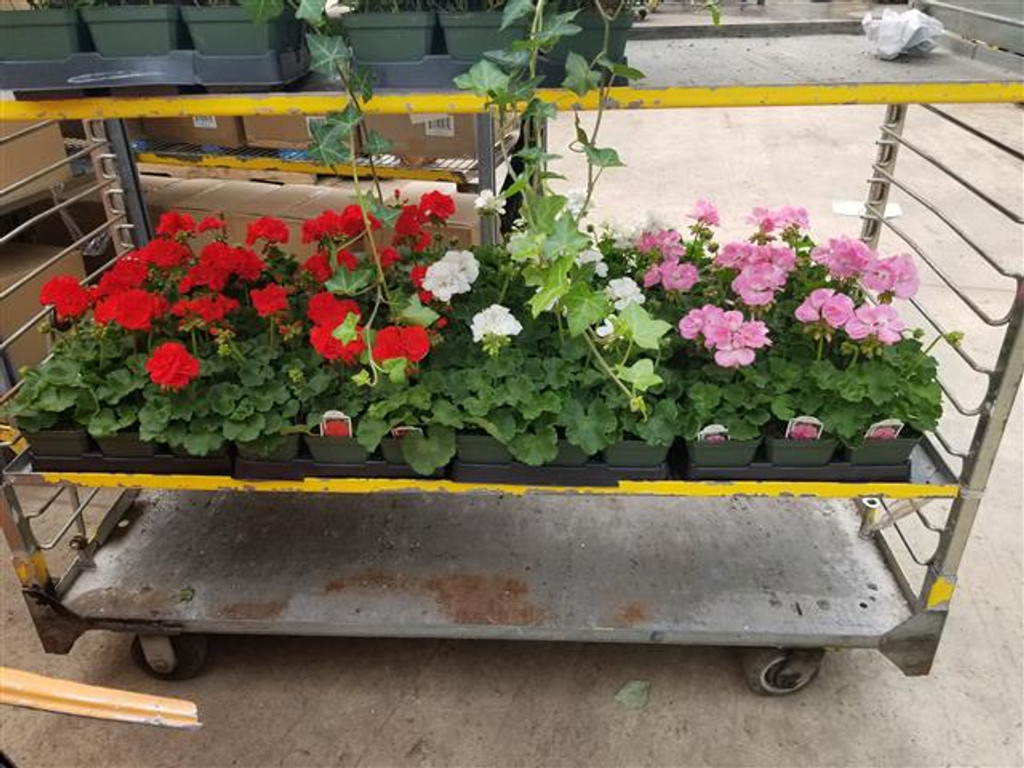 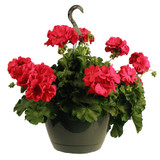 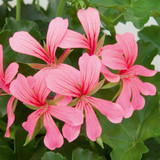 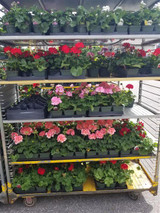 Garden geraniums, also known as annual geraniums, are actually from the genus Pelargonium.

Originating in South Africa, the garden geranium made its way to North America from France in 1786.

Thomas Jefferson’s first geranium cuttings soon multiplied to generations of gardeners,  as they were passed to friends and family!

Tommy J was an American statesman, diplomat, lawyer, architect, philosopher, and Founding Father who served as the third president of the United States from 1801 to 1809.

He had previously served as the second vice president of the United States under John Adams between 1797 and 1801.

Most areas of the United States can grow geraniums as an annual.

They can even be grown as perennials in extremely warm areas, such as the southern coastal areas of California.

Many dedicated gardeners over-winter their geranium plants indoors for replanting in the spring.

Some even grow geraniums indoors as houseplants all year long.

The geranium is a truly versatile plant.

They should be planted outdoors in a spot where they will receive at least 6 to 8 hours of sunlight daily, but only after the forecast of frost has past, and the soil has warmed.

Plant at the same soil level that they were growing in their pot.

The soil should be light, loose and well draining, to which you have added a generous amount of compost, leaf mold or peat moss.

The optimum soil ph for growing Geraniums is 6.5 (slightly acidic).