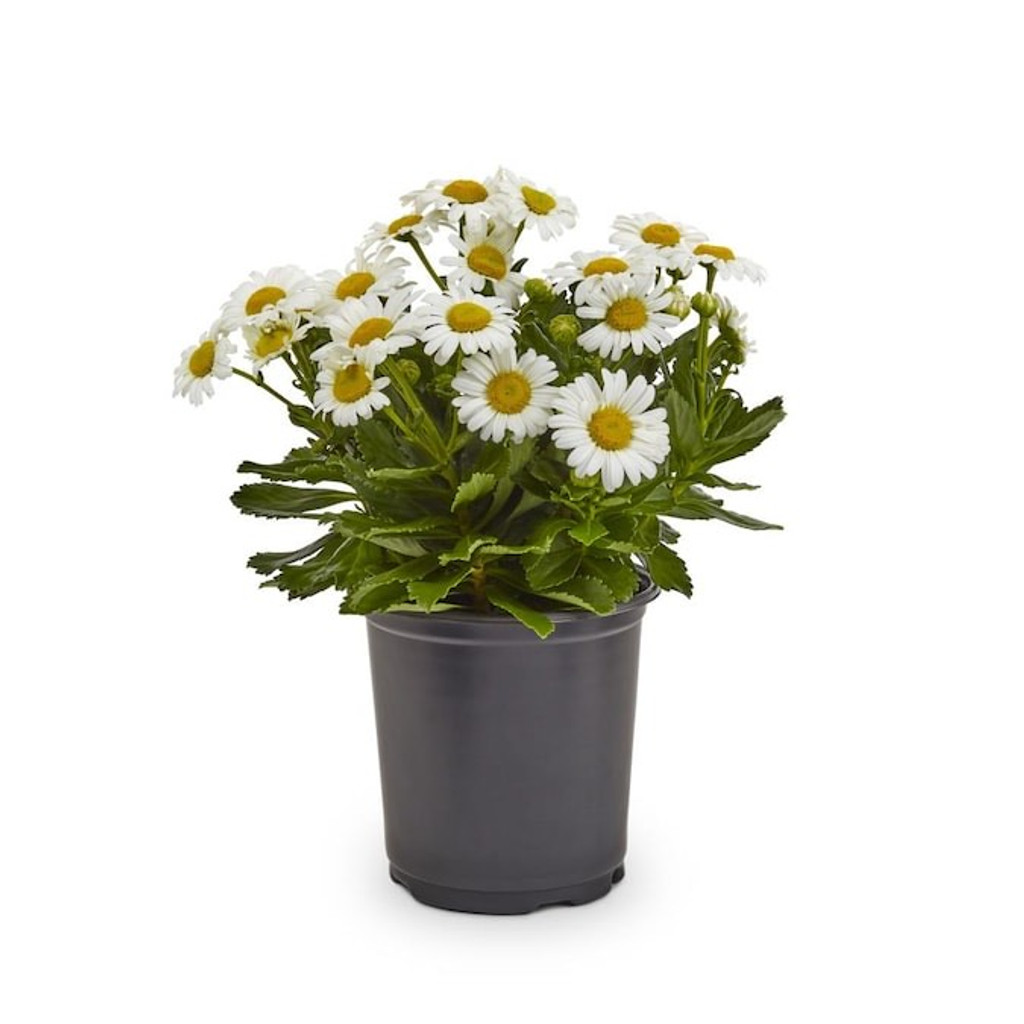 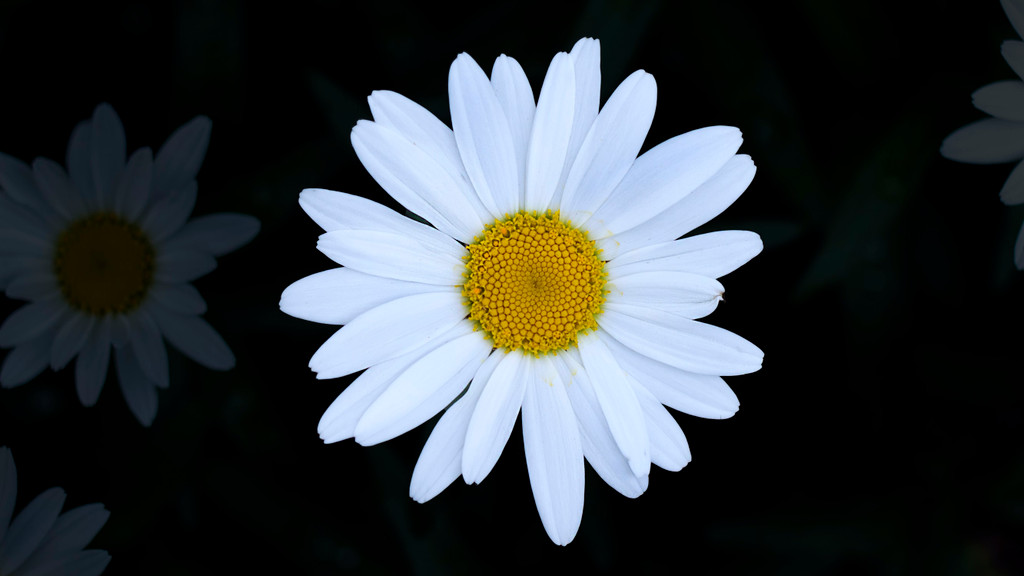 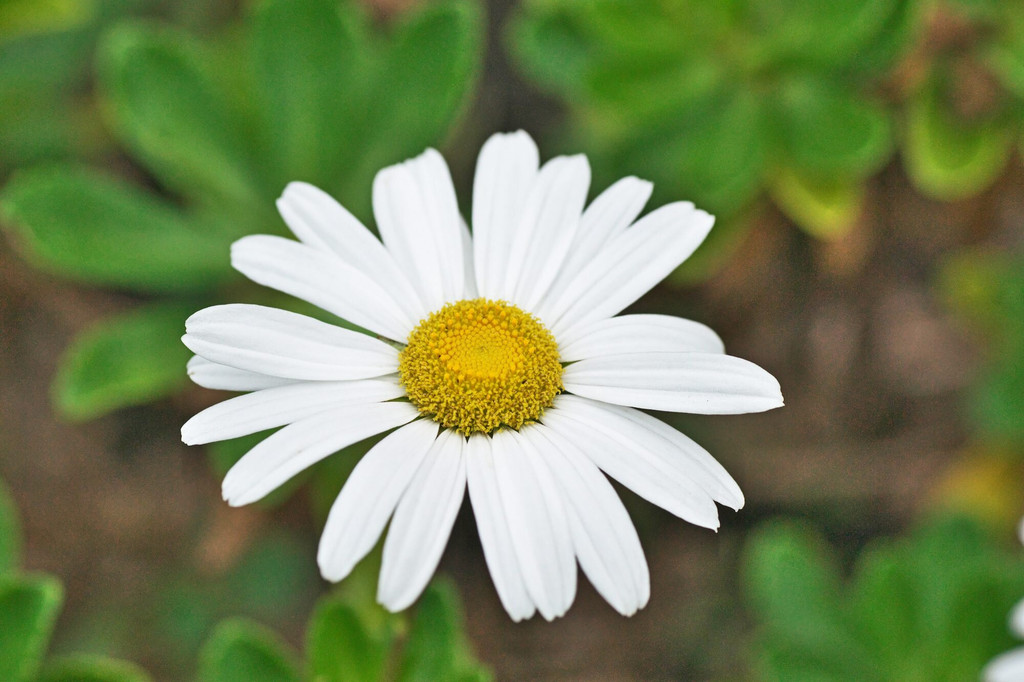 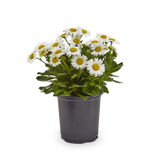 Nipponanthemum nipponicum, common names "Nippon daisy" or "Montauk daisy," is a plant species native to coastal regions of Japan, but cultivated as an ornamental in other regions.

It is now naturalized as an escapee along seashores in New York and New Jersey!

While both the Shasta and the Montauk daisy sport the characteristic big, white, golden-centered flowers, the Montauk has much better looking leaves.

In mild climates, the leaves are often evergreen, something you certainly can't say about a Shasta.

During the growing season, they require little care beyond deadheading.

Although not a necessity, deadheading will encourage Montauks to produce more flowers for a longer period of time.

Montauk daisy care is quite simple.

They require well-draining soil, and have been found naturalized on sandy coasts all along the eastern coast of United States.

Wet or damp soil, and too much shade will result in rot and fungal disease.

This herbaceous perennial flower starts blooming in the late summer, and persists until frost!

It can grow as tall as 3' and will reach its full size within roughly two months.

Montauk daisies grow best when changes are made while the plant is dormant.

Cut them back or transplant in early winter, after several hard frosts.

They will retain some leaves through the winter if cutting is left until spring.

Next year, to increase blooms, pinch them like mums until mid-July, then let them grow!